The founder of international god’s way ministries which is a Ghanaian pastor known for self proclaimed spiritual powers and extreme christian practice which have often sparked national outage for infringement on right of church members.

According to bishop Obinim he do not even get his wealth in the physical realm but he always still money in spiritually and later on convert it into real life wealth.
“He said if I want money I just go into the spiritual steal it and later I convert it into physical.
So the money I have made and continue to make,that people don’t understand,
I stole it from the spiritual world whether it is pounds, euros,dollars or CFA” he said.
This means all the money he have made is always been stole from the world bank. 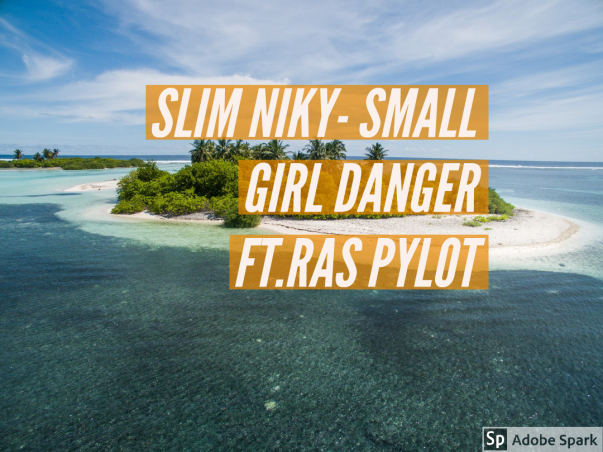 Slim Niky a small girl at the age of 10 years that is very talented in music came out with track tagged SMALL GIRL DANGER produced by Pylot Beat.
The girl is based at Seikwa,Tain in the Bono Region.
The girl need a help that will grand her end up achieve her dream in music,listen to the song carefully and share your thoughts.
Download and share.